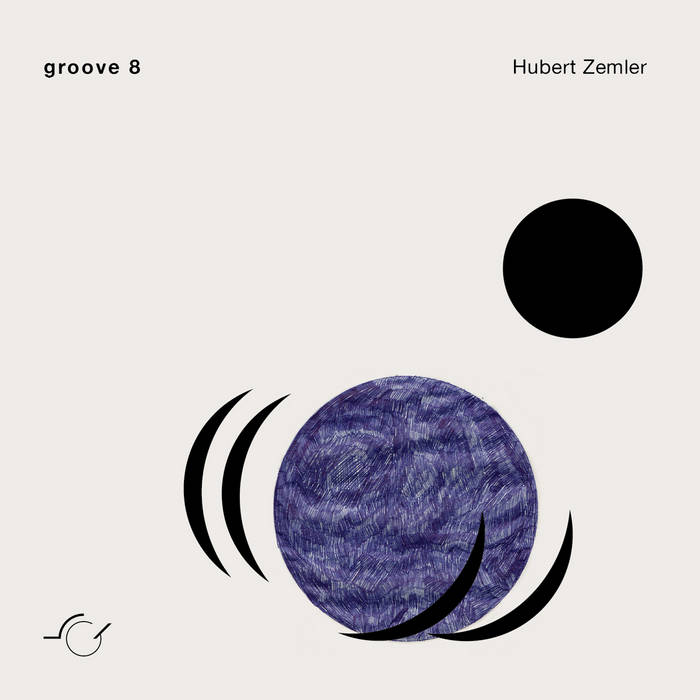 In April 2018, Hubert Zemler was invited by Paide and Fischerle to participate in the Doubts II compilation. It featured experiments with footwork and 160bpm rate, however, it was a cooperation of artists from various musical genres completely unrelated to footwork. His track, "Rat Patter", turned out to be a very interesting combination of impure minimalism (like the one of the genre creator’s, RP Boo) and dub depths, which resulted in another release - the eighth groove series - and the continuation of Zemler's experiments with footwork.

Both tracks by Zemler are characterized by rhythmic complexity, and the compositional elements typical of footwork take here the most surprising forms. Groove 8.1 is a speeding multi-layered machine whose arrival is announced by the voice of Stanisław Lem in the intro of the piece. Deep, compressed bass and vibrating percussion layers dominate the track’s audioscape. In groove 8.2, on the other hand, we hear modulated organic trance referring to the African tradition. Hubert Zemler's footwork is a living organism that remains in constant motion and change, and his music is more about the percussionist’s gestures than the classical games of Chicago provenience.

outlines is a searching label. It starts with Chicago Footwork and aims at new forms, outlines and intuitions.

Bandcamp Daily  your guide to the world of Bandcamp